The workshop was attended by ministers and former President of the Economic Jordan His Excellency d . Jawad Anani and compassionate Madiralsabak of economic department at the Royal Court and a large number of members of the two industry Jordan , Oman and some members of the Jordan Chamber of Commerce as well as some university professors of stakeholders .

The workshop discussed the following topics:

2) the financial markets and insurance companies meeting was chaired by HE Dr. . Abdul Razzaq Bani Hani

3 ) commercial Dorabannok and Islamic in the development of the Jordanian economy meeting was chaired by HE Dr. . Khaled Al-Wazani ,

Participants were between that Jordan Ioaha the deficit in the public budget caused by Aladzfa of the balance of trade and debt due to lack of natural resources , ” water ” and rising energy imports bill and declining agriculture and social deficits leading to an increase in poverty and unemployment rates .

Regarding axis II Between the participants that the Securities Commission is a watchdog mission to protect investors in the stock market and the organization of the capital market and protect it from risk and may Tatheralsoq financial global financial crisis that affected the Jordanian economy in terms of the decline in the movement of liquidity and credit facilities and the purchasing value of listed companies in the Amman Stock Exchange market .

The banks ” Islamic and commercial ” played a major role in the processes of saving and investment in the mobilization of savings by accepting deposits from various quarters and re- employed to achieve profits for shareholders as well as to provide funding and loans to companies and individuals and to provide credit facilities to sectors of the various economic The total deposits of banks licensed the end of 2012 about 24.97 billion dinars, while total credit facilities المنوحة by before the end of the economic sectors in 2012 is about 17.8 billion dinars.

The banking sector is one of the largest economic sectors that contribute to the financing of the state treasury from taxes accounting for income tax banks the highest tax rate of tax imposed on other economic sectors .

As insurance companies are also in the Islamic drive economic growth through the development and investment of shareholders ‘ funds and custodians by legitimate means .

In spite of the external crises and their impact on the national economy in terms of lower real growth of the Jordanian economy to 2.5 % over the past three years and a slowdown in the pace of growth of the Jordanian economy , but there are indications to the stability of monetary policy in terms of the stability of inflation up to 6.4 % during the first half of in 2013 and provide the balance of foreign reserves up to 10.7 billion dollars.

At the end of the workshop participants called for the need to guide Alqtaat economic toward productive investment effective quality ” production and development and creativity and labor efficient and intern ” and develop alternative energy sources to solve water problems as well as develop a clear vision connects the work of education and its outputs and take advantage of human competencies university partnership between the public and private sectors in put Astregih and a national of the national economy . 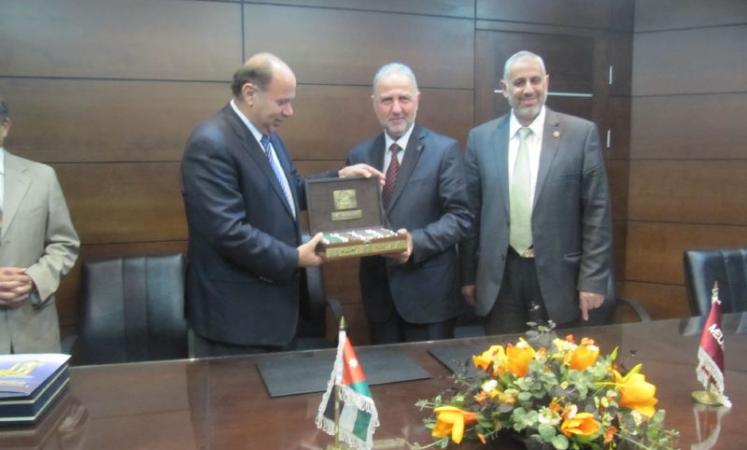 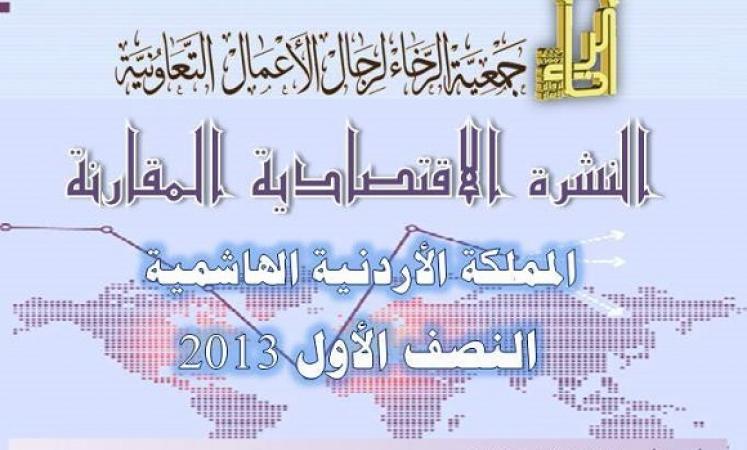 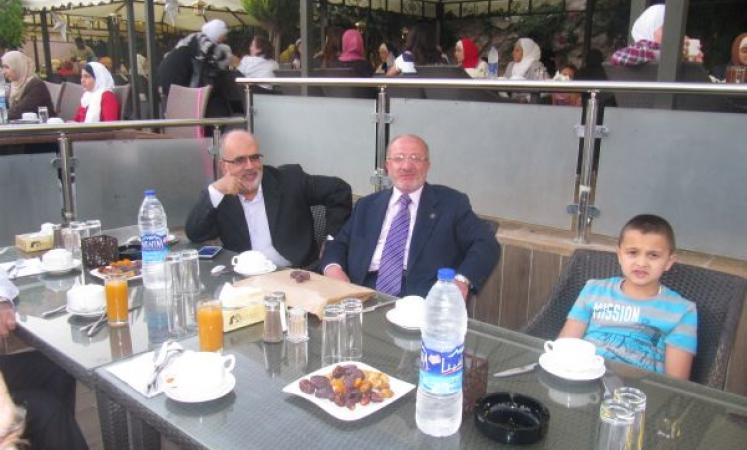